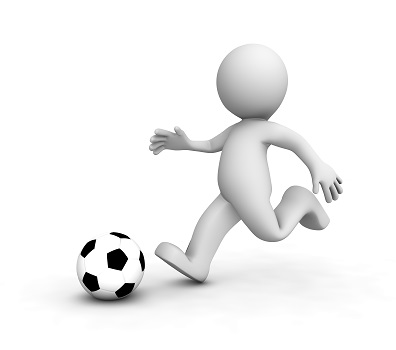 Bobby is a UEFA A Licence coach holder.  During his coaching journey he was an Irish FA County coach for Down for 16 years.  Bobby was also an Education Development Officer at the Irish FA for 14 years up to UEFA B Licence Level.

He has coached from grassroots up to Irish League level across various age groups.  Bobby has coached and managed across a number of teams including Premier League and Championship level in Northern Ireland.  He also was a guest coach in Montreal for Development of Coaches and players in 2003.