Who is Tim Wareing?

I was brought up in an entrepreneurial environment with my dad running a very successful tyre & fuel service. I received a great education through being involved with the family business. I seen the importance of hard work, good customer service sk

WE KNOW WHAT MAKES
A GOOD FOOTBALLER 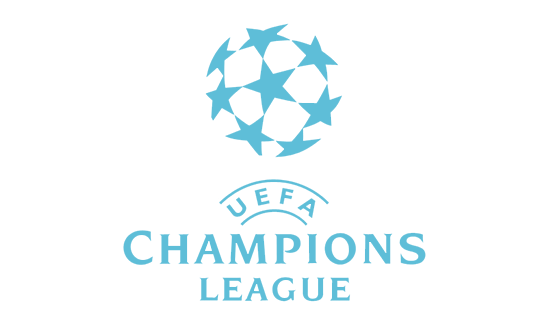 Who is Tim Wareing?

Tim Wareing is Director
and Head Coach of TW Sports.
He was the youngest coach
ever to hold the prestigious
UEFA European A Licence.
Now, with over 25 years
experience Tim is held in high
regard throughout Europe.
TIM HAS VISITED & WORKED WITH MANY CLUBS

Tim Wareing is from Belfast and has been involved in football all his life.  Holding the prestigious UEFA European ‘A’ Licence, he has over 25 years of football coaching experience.  This extends from grassroots, to semi professional level.  During his six years at Irish Premiership Club, Lisburn Distillery, he implemented a very successful Youth Academy.

It was after standing down from his role that Tim decided to take a sabbatical.  He used his time to recharge his batteries and re-educate himself, visiting some of the top European Clubs, including FC Barcelona, SC Braga, Ajax and PSV Eindhoven, where he studied and exchanged ideas in youth development.

His elite programme has featured on ITV and a number of National newspapers, as well as Tim being interviewed on National shows and even Sky News!

Tim and his talented team also deliver a community program.  Operating in every county across Northern Ireland they have over 25 weekly centres managed by a team of 20 coaches.  This is from their award winning Toddler Soccer program and Mini Soccer, through to their school and Elite program.  TW Sports celebrated 15 years in business in August 2020.  They work with over 500 children every week.

Along with the program in Northern Ireland Tim has been hired to deliver clinics in Southern Ireland, England, Europe, USA and Australia.  Tim has written 4 books; ’Toddler Soccer The Essential Guide To A Toddler’s First Steps In Soccer’, ‘1-on-1 Coaching The Secrets To Improve ALL Football Players – GUARANTEED!’, ‘The Secrets To Developing ELITE Youth Football Players’, and 'The Secrets to Delivering Awesome Football Coaching Clinics - GUARANTEED!', have sold in over 30 different countries.

Tim is married to Leanne and they have four children; Cameron, Amy, Max and Tom.

Tim Wareing’s approach to coaching is fresh and vibrant.  His methods and philosophy are such that all players and teams that he works with show measurable improvement.  He travels to the top European Clubs on a regular basis in order to learn, share and offer the latest and most innovative training.

His private 1-on-1 sessions, small group coaching and elite academy are all highly sought after.  His schedule is limited while he works to develop up-and-coming talent.  Football Clubs hire Tim to develop both their players and coaches.  His coaching ability and philosophy aims at improving their technical ability while increasing their understanding of the game.

Families have travelled from the USA, Canada, France and Spain to attend his coaching clinics.  He has also attracted PSV Eindhoven, Benfica and SC Braga to Northern Ireland.  They have provided coaching clinics for players and coaches in conjunction with TW Sports.

Tim has delivered talks and clinics around the world.  He has travelled to Australia, USA, Canada, Finland, England and Ireland to deliver coaching clinics.  Working with both players and developing coaches he shares his methods and philosophy.  If you or your club are interested in Tim delivering a clinic anywhere in the world simply complete the form below with as much details as possible.

✅ UEFA A Licence Coach with over 25 years coaching experience.
✅ Published author with 4 coaching books that have sold in over 30 different countries.
✅ Tailor made program to suit your group (I specialise in Toddler Soccer ages 2-5 as well as adapting my coaching to suit beginners through to youth internationals).
✅ 1-on-1 Coaching a speciality too and something extra I can offer individuals on the program.
✅ Coach Education.
✅ I can organise former Manchester United players to attend the event too!
✅ My Northern Irish charm & humour : ) 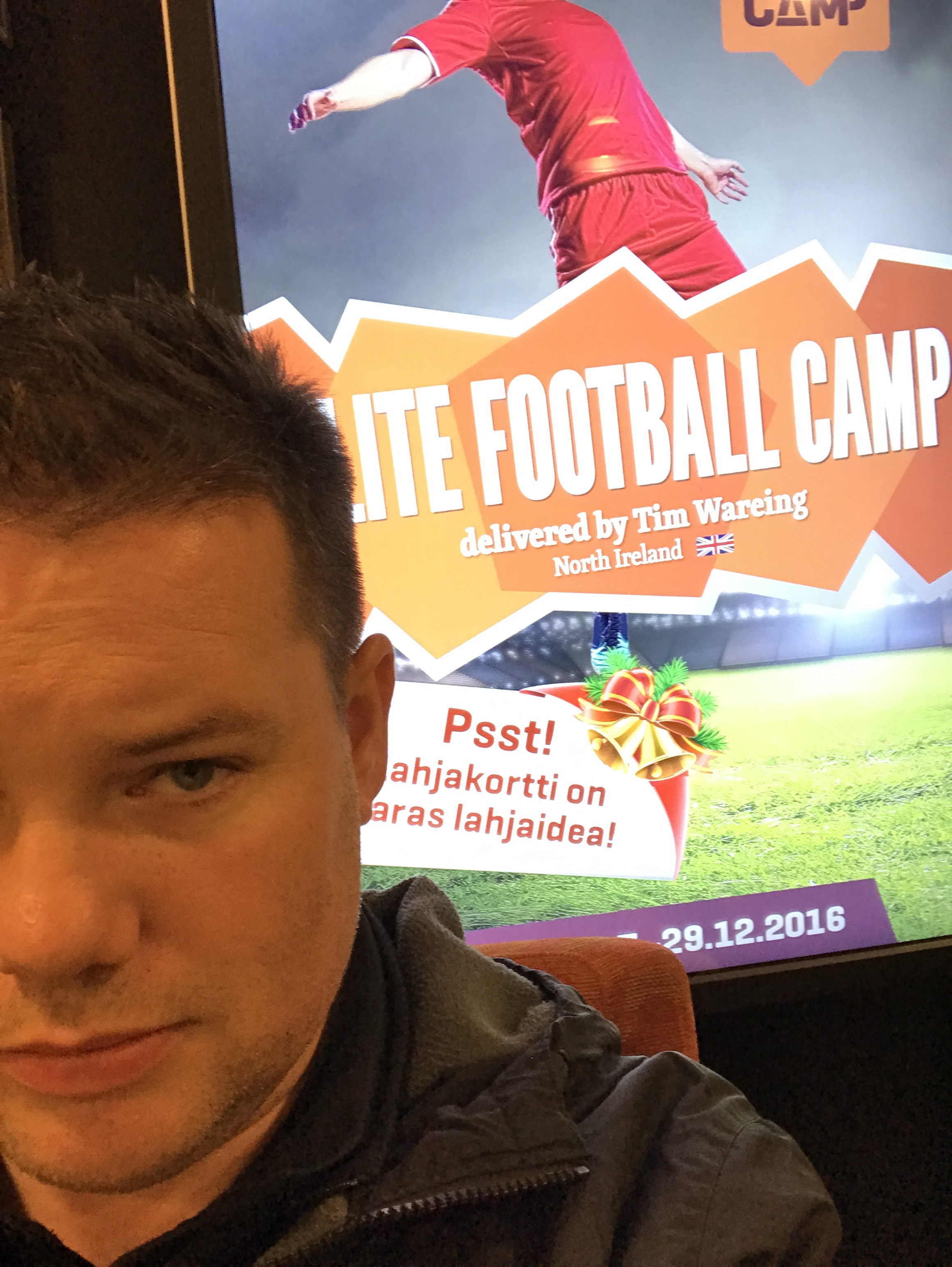 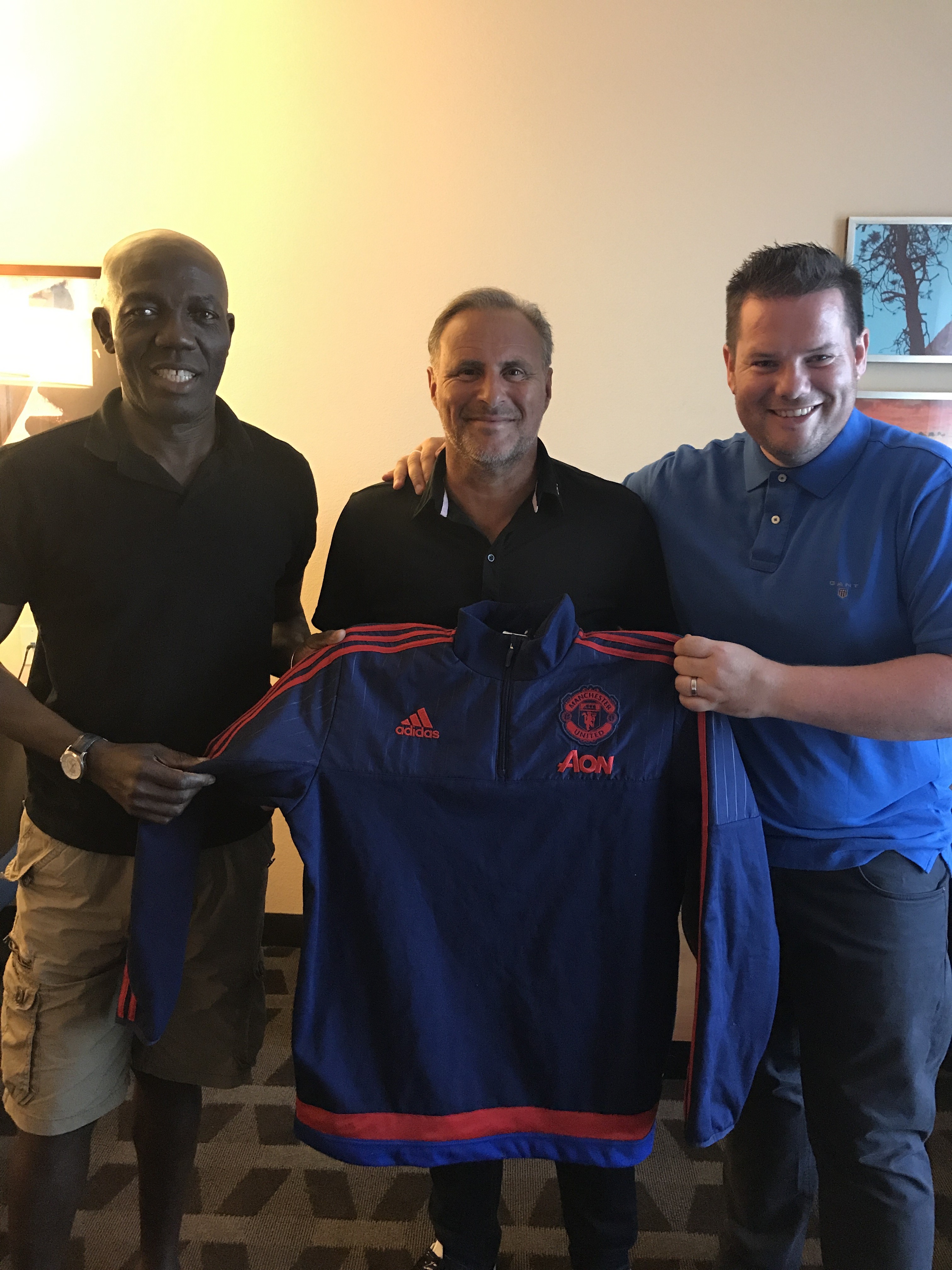 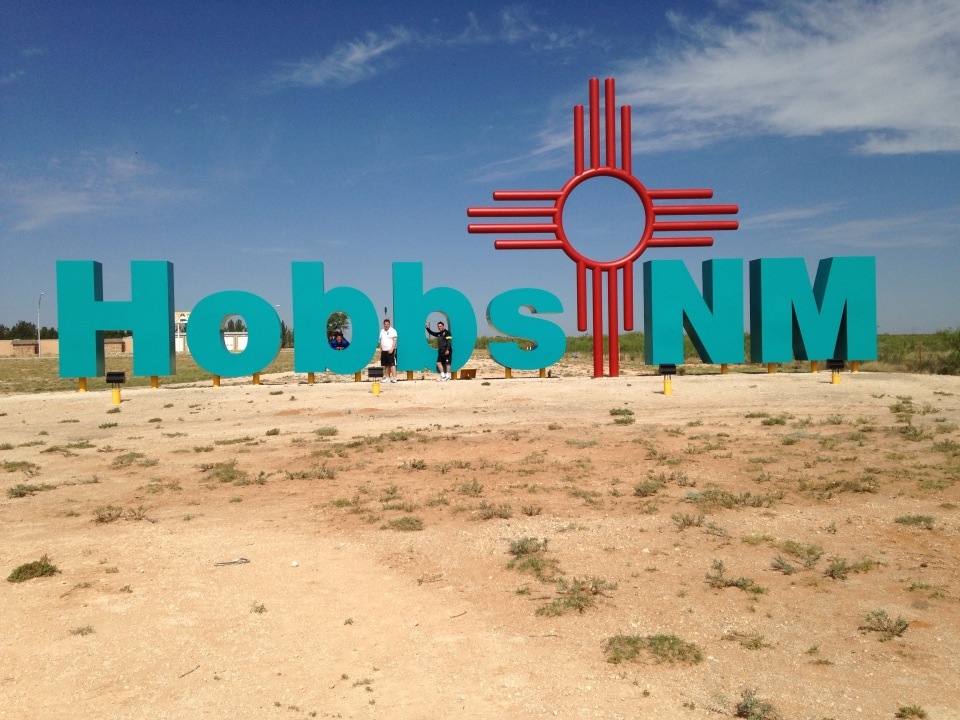 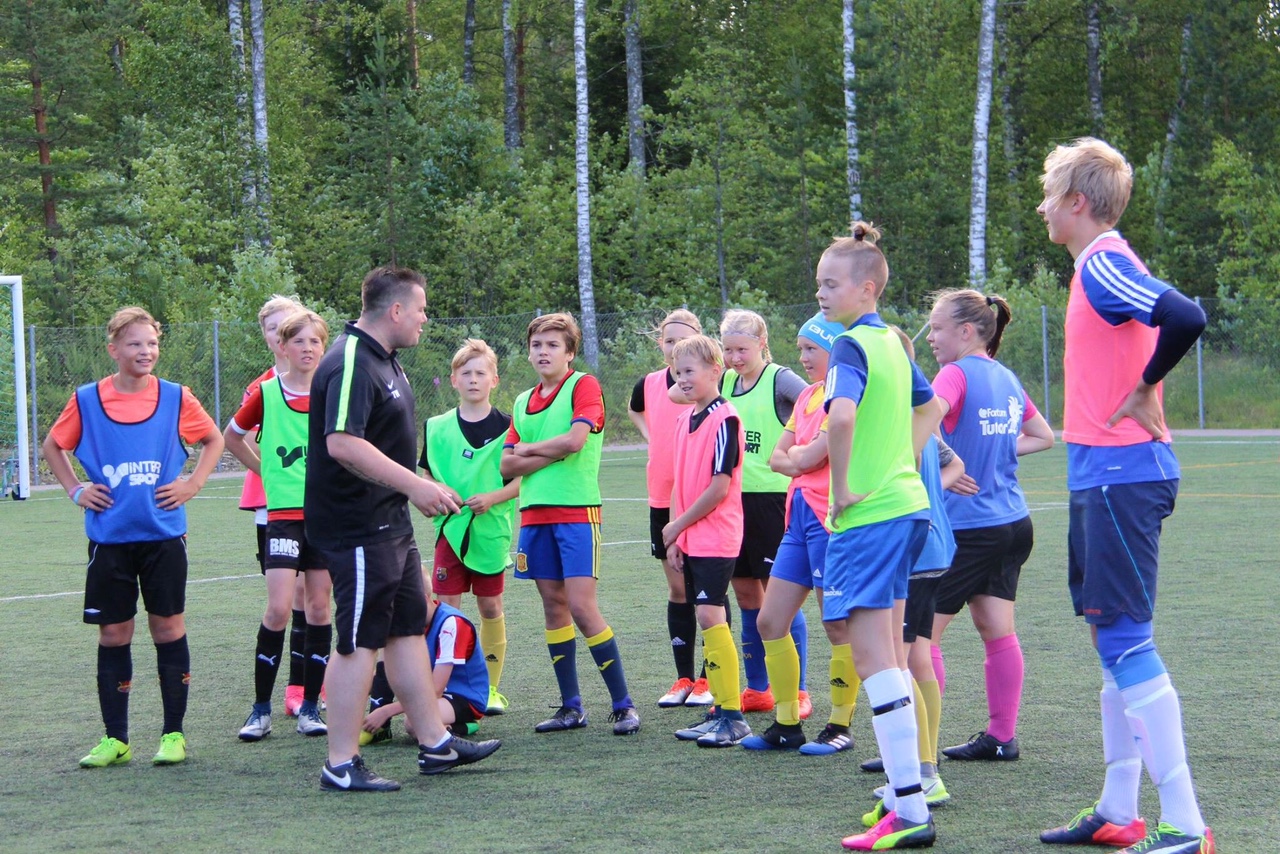