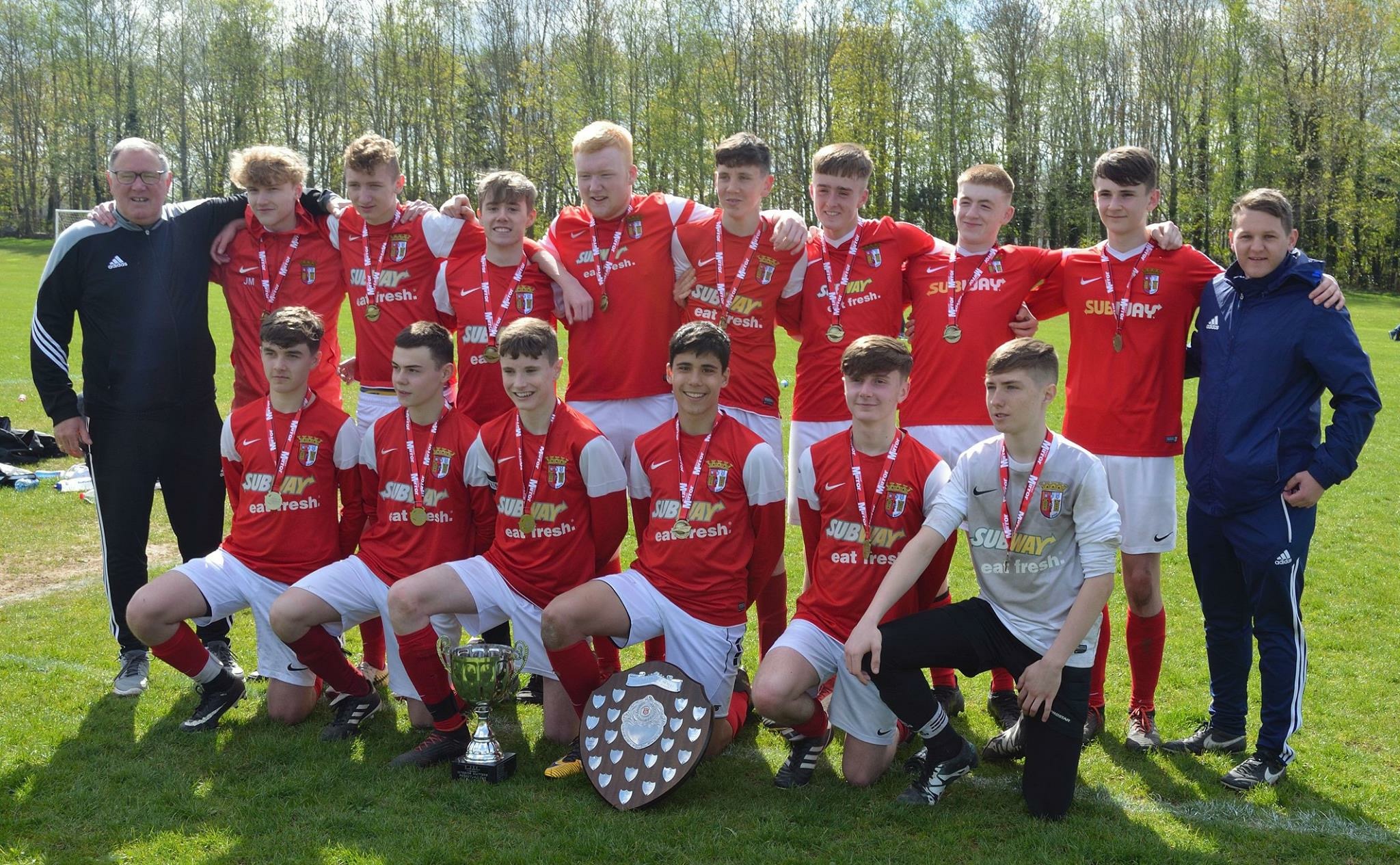 It was a wonderful season that seen the boys complete the entire season with only one league defeat.  They won the league by an eight point gap from TTBS who finished runners up.

The football they played throughout the season was a joy to watch.  With a solid back four and talented goalkeeper it allowed the midfield and attacking line to play.

It capped off a wonderful season as the 2002\'s also won the Lisburn Shield.  Well done on a fantastic double!