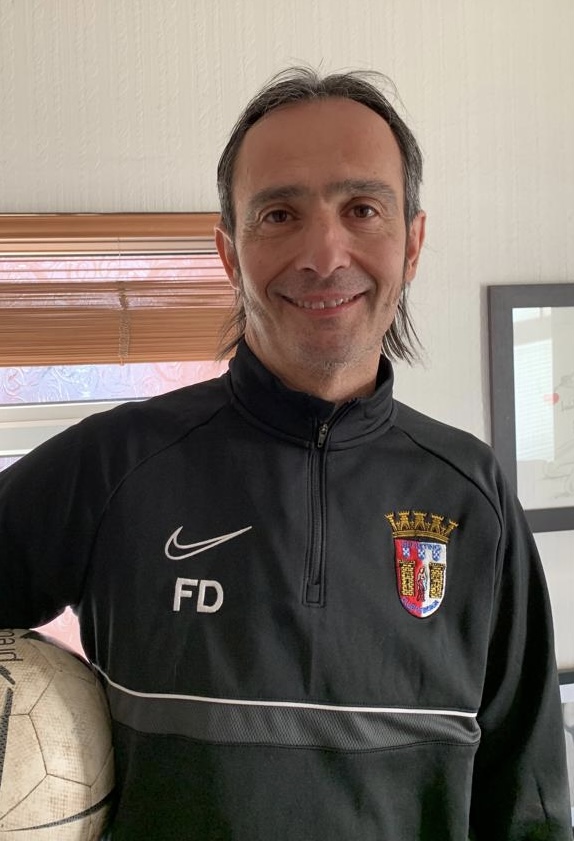 Franco has been coaching for over 10 years.  He has held roles with Corrymeela, Metropolitan FC U15 and Donegal Celtic U14. He enjoyed success in each role.  At Corrymeela they gained promotion.  During his spell at Metropolitan they finished runners up in the South Belfast league, semi finals in the cup and won a summer league.

d'Arco took a break from coaching due to a busy personal life but soon returned with Rosario U10.  He also enjoyed spells with Glentoran Eagles and Springfield Star.  Last season he started with Albion Star and TW Braga.

Franco is married to Marie and they have a daughter called Isabella.  He was previously married to Rebecca and they had a son together called Dean.  D'Arco is grandfather to 3 boys.  He is an author and his book, 'Always Free, Always Young', is based on well being.