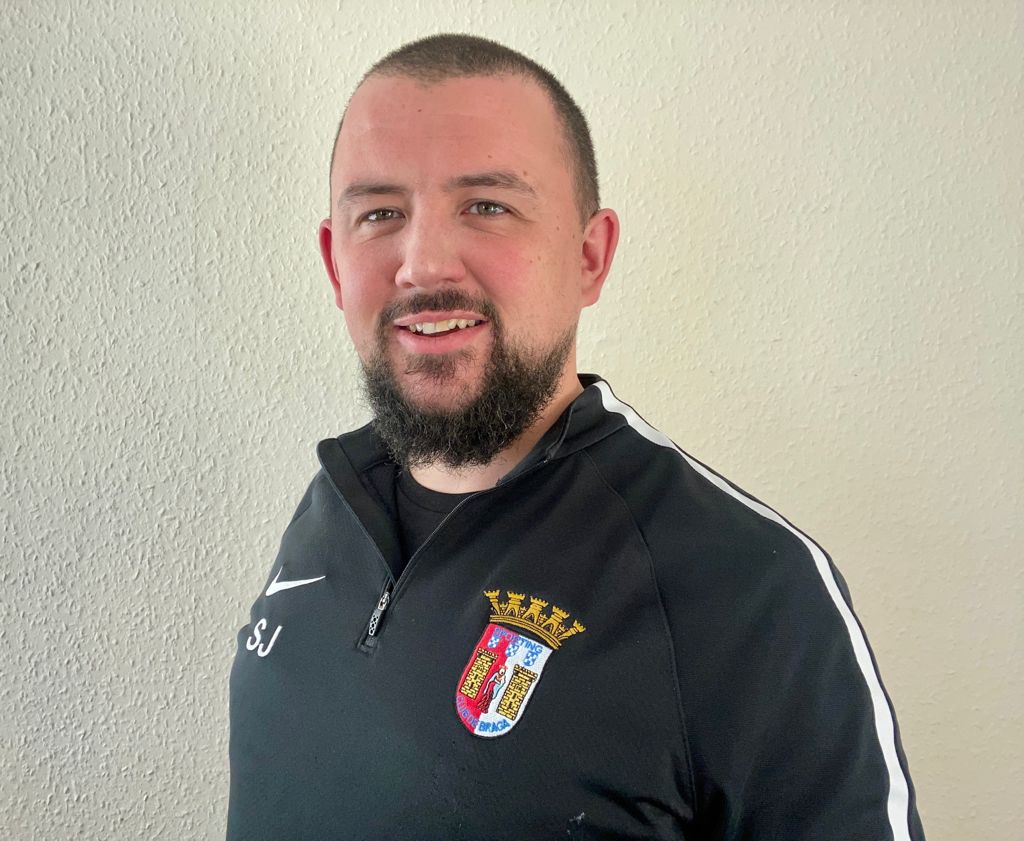 Stephen Jones has been involved in sports all his life and takes a strong interest in football, playing from a child and appearing in a few cup finals at BB and Junior level.  Stephen has travelled extensively around the world, playing football in Scotland and China.  He previously was involved in sports coaching and training in Europe and Eastern Europe.  Stephen is excited to be working with TW Sports with the aim of developing people and their abilities in sports.

Stephen is a big Manchester United fan and has a keen interest in a wide range of sports.

Stephen also heads up the Pastoral Care Team and is working alongside Tim to develop this wider amongst the TW Sports family.  Stephen has been involved in Pastoral Care since 2003 in both community and church settings.  He is an ordained Minister within the Elim Pentecostal Churches and has also previously provided Pastoral Care in schools, sports teams, local community groups and other settings.
His role within the club is to oversee the Pastoral Care Team as well as being available should Parents, Children, Coaches or anyone within the TW Sports family need help and support.  It isn’t easy sometimes to ask for help but we hope by providing a point of contact, having someone who is part of the TW Sports family and who has experience in this area will make it easier for people to receive the help they need.
Stephen will be at our Thursday night training on the last Thursday of each month but is also available any time via phone or email should you need to make contact.
Phone: 07709847984