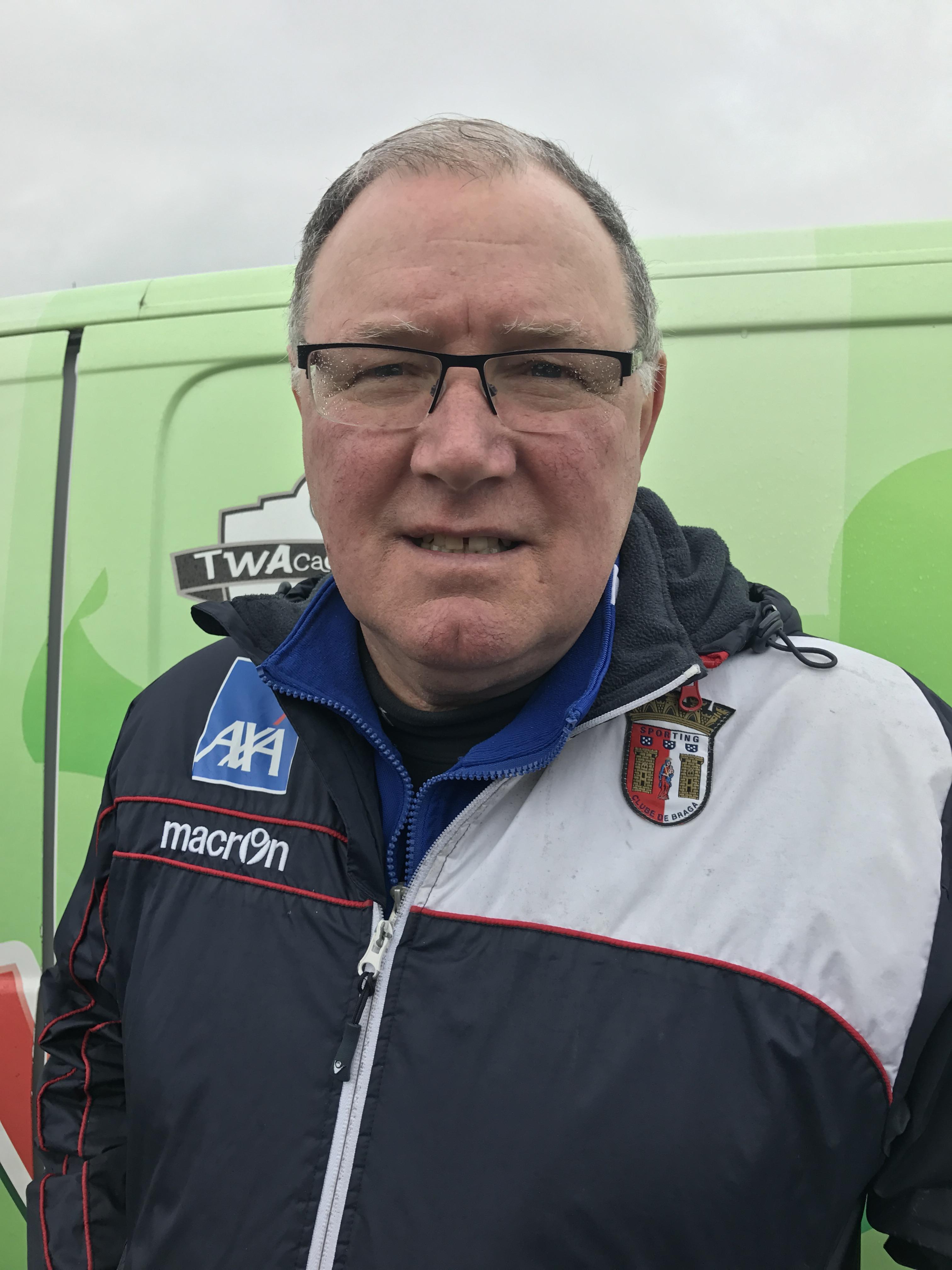 Paul Kirk has been involved in football coaching for over 34 years progressing through the IFA coach development programme from grassroots to his current status of a UEFA PRO Licence Coach.  He worked for the IFA for 12 years as a development officer / manager before managing at senior level qualifying for European football on several occasions.  Paul was also a coach educator for many years but has now returned to youth football with TW Braga.

As a player Paul had a successful career representing his country at youth level before winning three league championships with three different Belfast clubs.  He also had a spell with Aston Villa, Reading and Oldham before moving south to play for Waterford United.  At Waterford Kirk won the FAI Cup.

Paul's football career has given him the opportunity to play in many European games against teams such as Liverpool and Dynamo Tbilisi.  He's always felt privileged to be part of the greatest game on earth.