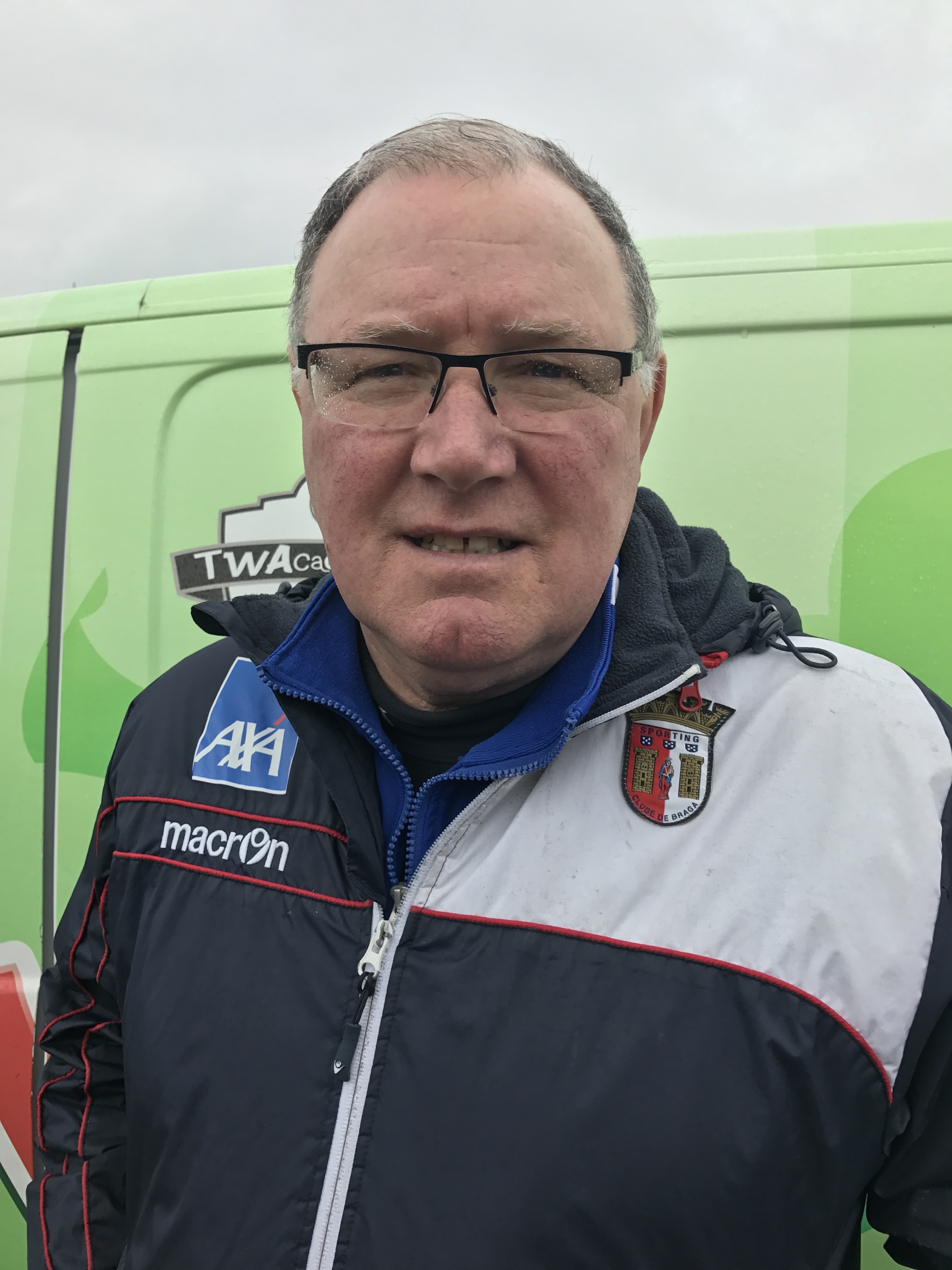 Pro Licence Coach, Paul Kirk, will be the new 2002 Head of Year at TW Braga.

It's a coup for TW Braga to attract someone like Paul & the wonderful experience he will bring to the club. It shows the commitment & level to which we are building the club. We are investing in the top coaches to help develop better players & better people.

Paul Kirk played football during his career for Ballymena United, Glentoran, Crusaders, and Linfield, winning the league title with 3 of the four clubs. He also had a spell with Aston Villa in the 70's but was most notable in his managerial career for managing Lisburn Distillery for 13 years.

Kirk played for the Glens in the 1970–71 European Cup against Waterford United and Frankfurt Eintrach. Eight years later he joined Waterford United where he won the FAI Cup and league cup in 1980.

You can get involved with TW Braga from a coaching or playing opportunity by emailing; tim@twsports.org or phone; 07740120788.