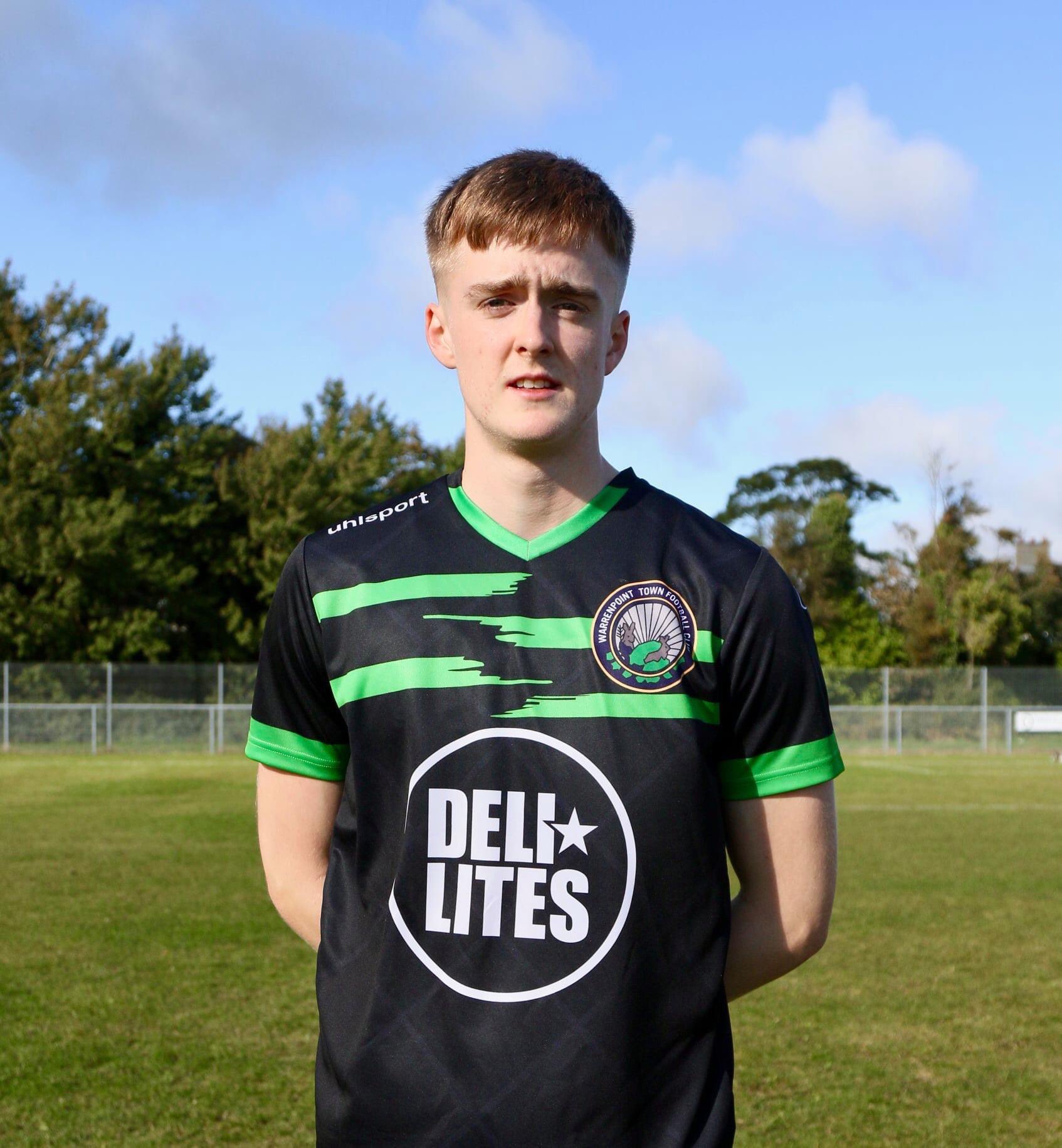 We are so proud to hear that former TW Braga 2002 player, David Forsythe, was selected for Warrenpoint Town first team squad for their game against Cliftonville.

David enjoyed 4 years at TW Braga.  He was always a pleasure to coach.  Well mannered, hard worker and an absolute talent.  He won the double in 2017/18 season.  He represented the club in Belgium becoming a young peace ambassador with the Global Peace Games.  David also travelled with Braga to Manchester.  He played against Bury (at Carrington - Manchester City's old training ground) then played, and scored, against Burnley before having a tour around Old Trafford.

Along with all these achievements avid stands for our adopted club slogan, 'Creating better players, better people'.  He is such a wonderful young man.  During his time at the club he was one of the first to support events.  He was involved with the Braga Healthy Heart Warrior campaign alongside Heart Research UK and Subway.  He came along to help at our TW Braga Frame Football sessions and supported younger players at the club.

He has such an affinity with TW Braga he has remained with us as a young assistant coach during his free time from his own training and playing.