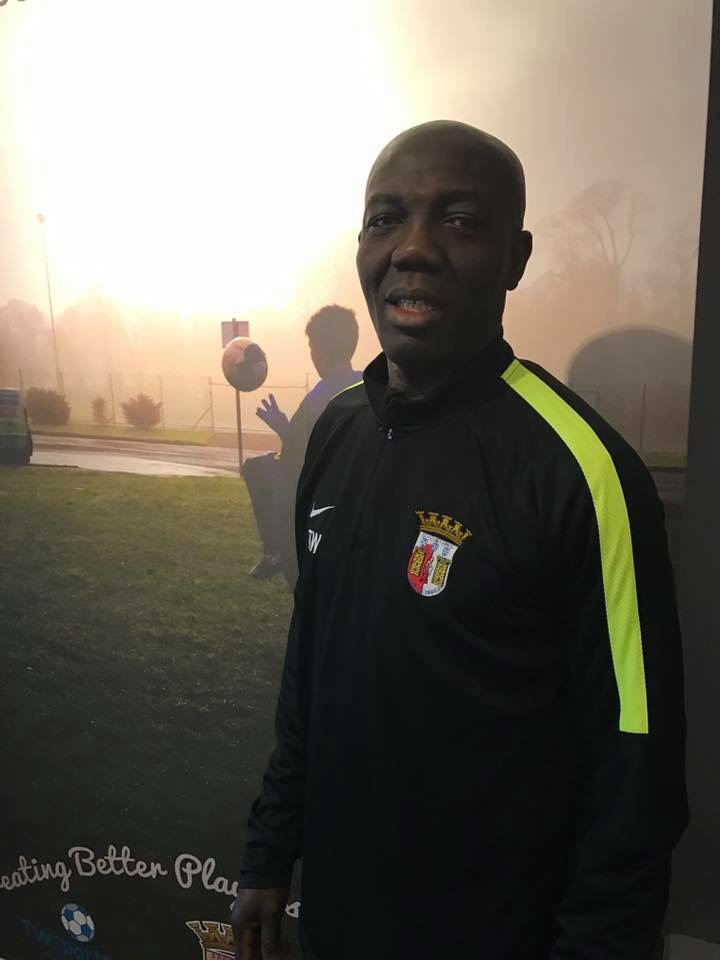 We are very excited that UEFA Pro Licence Coach, Donald Malomo-Paris, has joined our coaching team.  Donald will officially start his role on Tuesday 3 January.

TW Braga Academy Director, Tim Wareing, knows Donald from when both coaches worked together at Lisburn Distillery over 10 years ago.  Donald was part of Paul Kirk's first team coaching staff.  Having coached at Irish Premiership level he has also enjoyed coaching in the National League in Nigeria.

Donald will work with TW Braga 2005's but will also extend his coaching talents with other age groups and offer staff development.  Outside of TW Braga Donald will also be involved with the community project coaching at Toddler and Mini Soccer centres along with coaching within schools.

We welcome Donald to the club and everyone is excited with another top coach joining the club.