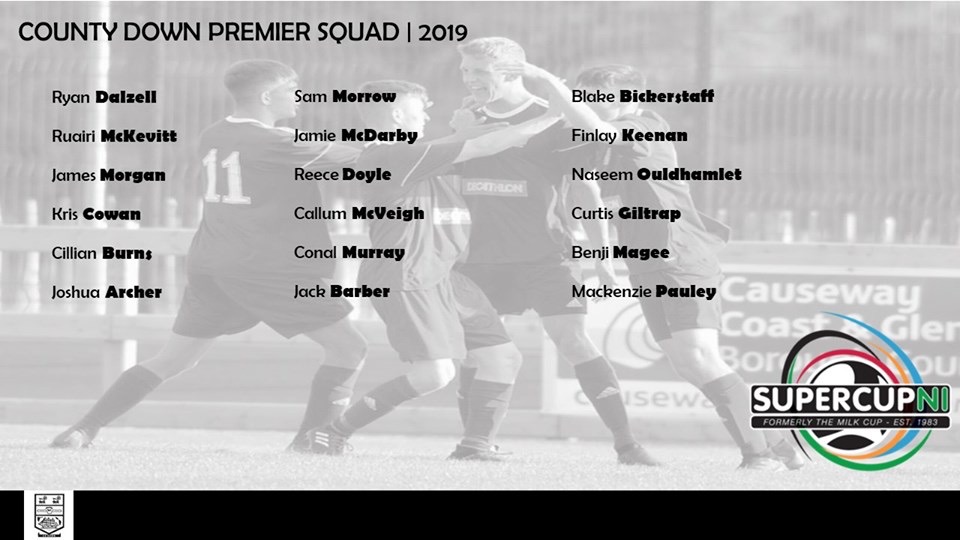 Very pleasing to see 7 ex TW Braga graduates being selected for the Super Cup for County Antrim, Down and Tyrone.

Congratulations to Blake Bickerstaff, Curtis Giltrap, Finlay Keenan and Paul Kearney who were all selected for County Down.  Spencer Beattie and Paul Scullion were selected for County Antrim.  Ethan Magee was selected as captain for County Tyrone.  Paul played at TW Braga for 6 years winning the double during the 2017/18 season.   Spencer played for 5 years winning the 2014/15 Lisburn League.  The rest played for over 2 seasons with TW Braga and won the Lisburn League during 2014/15 season.

Blake's father, Simon, commented; 'No doubt at all in my mind where the foundations were built...TW Braga played a huge part in Blake's development'.

TW Braga wish the boys all the best for the prestigious tournament this summer.